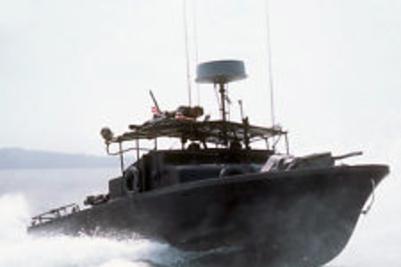 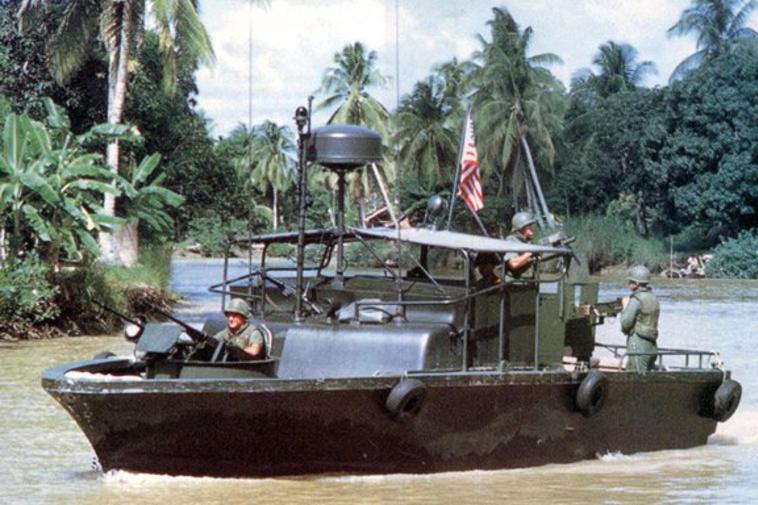 Patrol Boat, Riverine or PBR, is the United States Navy designation for a small rigid-hulled patrol boat used in the Vietnam War from March 1966 until the end of 1971. They were deployed in a force that grew to 250 boats, the most common craft in the River Patrol Force, Task Force 116, and were used to stop and search river traffic in areas such as the Mekong Delta, the Rung Sat Special Zone, the Saigon River and in I Corps, in the area assigned to Task Force Clearwater, in an attempt to disrupt weapons shipments. In this role they frequently became involved in firefights with enemy soldiers on boats and on the shore, were used to insert and extract Navy SEAL teams, and were employed by the United States Army's 458th Transportation Company, known as the 458th Seatigers.

The PBR was a versatile boat with a fiberglass hull and water jet drive which enabled it to operate in shallow, weed-choked rivers. It drew only two feet of water fully loaded. The drives could be pivoted to reverse direction, turn the boat in its own length, or come to a stop from full speed in a few boat lengths.

The PBR was manufactured in two versions, the first with 31 foot length and 10 foot, 7 inch beam. The Mark II version 32 feet (9.8 m) long and one foot wider beam had improved drives to reduce fouling and aluminum gunwales to resist wear.

The PBR was usually manned by a four-man crew. Typically, a First Class Petty Officer served as boat captain, with a gunner's mate, an engineman and a seaman on board. Each crewman was cross-trained in each other's job in the event one became unable to carry out his duties. Generally, PBRs operated in pairs under the command of a patrol officer who rode on one of the boats.​

​Typical armament configuration included twin M2HB .50 caliber (12.7 mm) machine guns forward in a rotating shielded tub, a single rear M60, one or two 7.62 mm light machine guns mounted on the port and starboard sides, and a Mk 19 grenade launcher. There was also a full complement of M16 rifles, shotguns, .45 ACP handguns, and hand grenades. Some had a "piggyback" arrangement, a .50 cal machine gun on top of an 81mm mortar; others had a bow-mounted Mk16 Mod 4 Colt 20 mm automatic cannon, derived from the AN/M3 version of the Hispano-Suiza HS.404 and also found on the LCMs and PBRs.[4]

What the boats possessed in heavy firepower they lacked in armor or shielding. Although the .50 cal machine guns had some ceramic armor shielding and the Coxswain's flat had some quarter inch thick steel armor plate, the boats were designed to rely on rapid acceleration, maneuverability, and speed to get out of tight situations.

PBRs were operating with the U.S. Naval Reserve up until 1995 at Mare Island, California prior to the base's closure due to BRAC action that year. During the Vietnam War, Mare Island was home to the U.S. Navy's Repair Facilities, Mothballing Operations, Submarine Operations, and Riverine Training Operations for both Swift Boats and PBRs.

In the late 1990s, what remained of the U.S. Navy's PBR force was solely in the Naval Reserve (Swift Boats had been retired from the active duty U.S. Navy immediately following the Vietnam War during the early 1970s), and was moved further inland towards Sacramento, California, the state capital, which is also intertwined with rivers. From Sacramento, PBRs can still transit directly to and through San Francisco Bay and into the Pacific Ocean, if need be. The waters of the State Wildlife Area, next to the former U.S. Navy (Riverine) training base at Mare Island, are still available for U.S. Navy PBR usage. 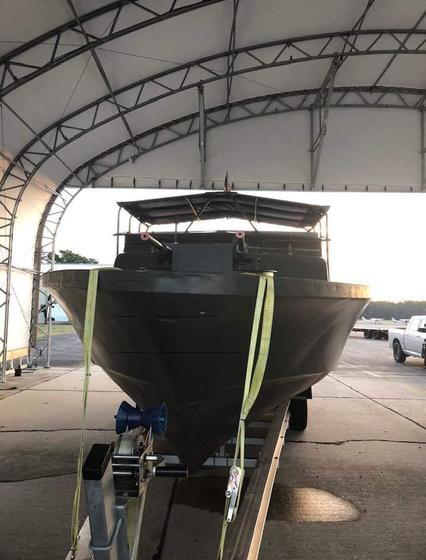 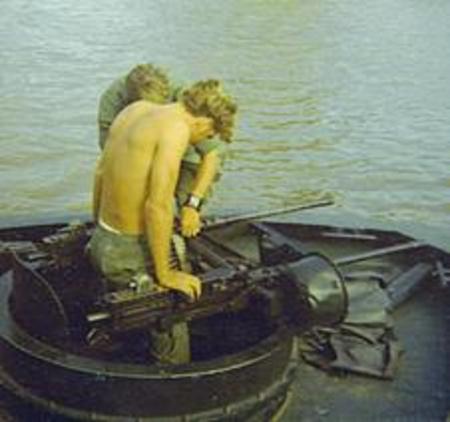 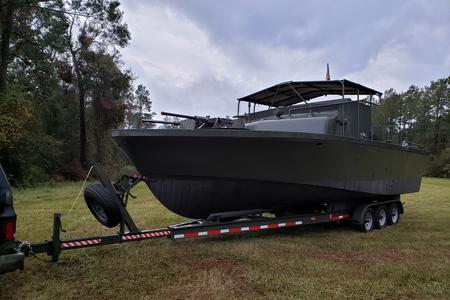 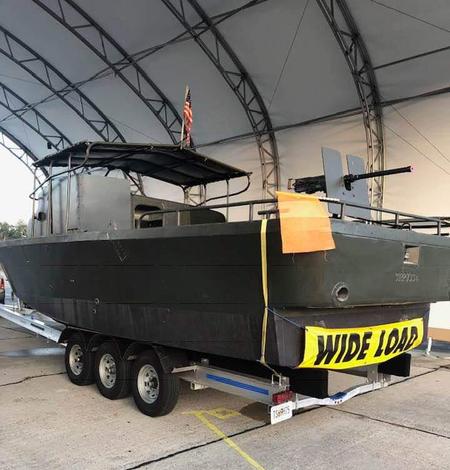 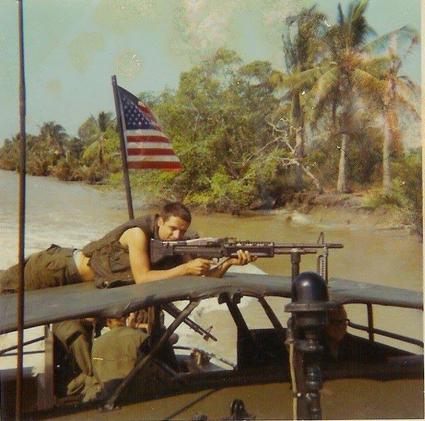 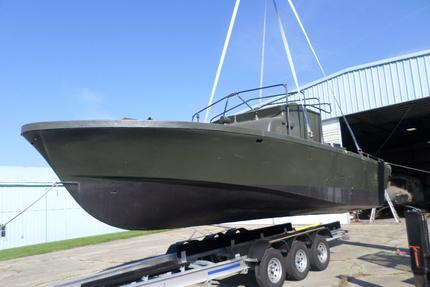 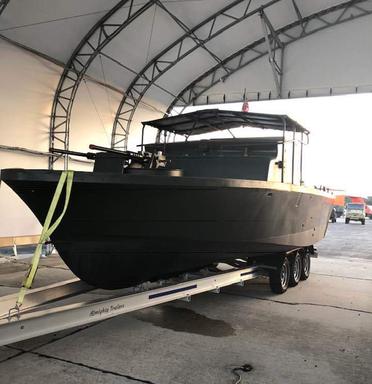 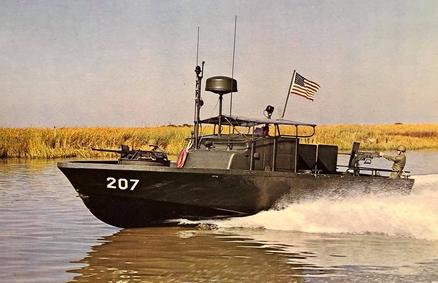 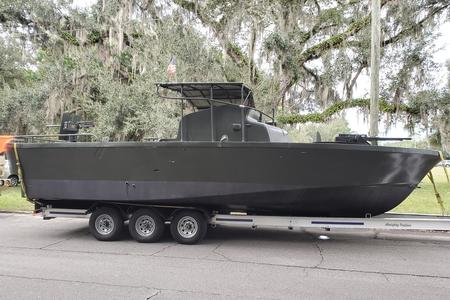 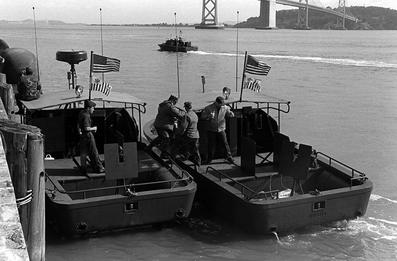