The helicopter's original instrument panel was heavily modified to be used as a pilot training helicopter. 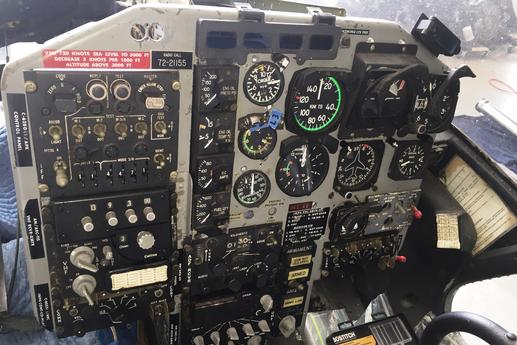 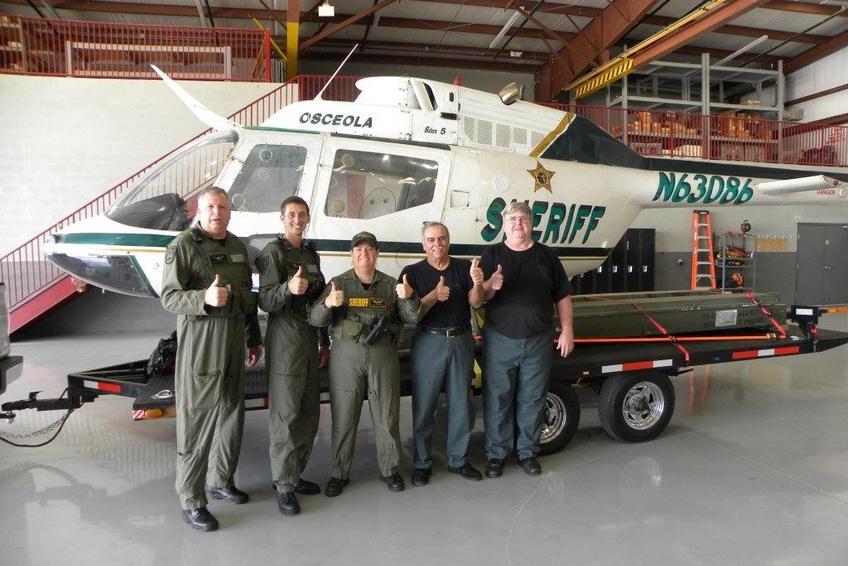 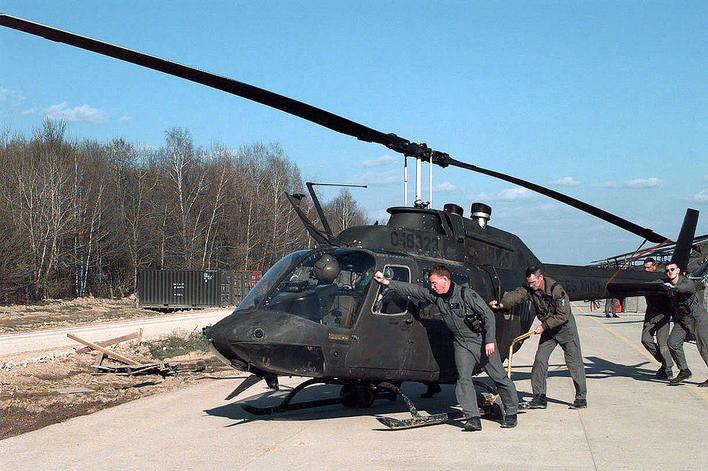 ​This helicopter will under go restoration and repainting back to its original military configuration.

The OH-58A Kiowa is a 4-place observation helicopter. The Kiowa has two-place pilot seating, although the controls in the left seat are designed to be removed to carry a passenger up front. During its Vietnam development, it was fitted with the M134 Mingun, a 7.62 mm electrically operated machine gun.

MMAF receives this OH-58A from the Osceolla County Sheriff's Office.

Current picture of the instrument panel as it is being restored back to its original military configuration to include the proper military radios. 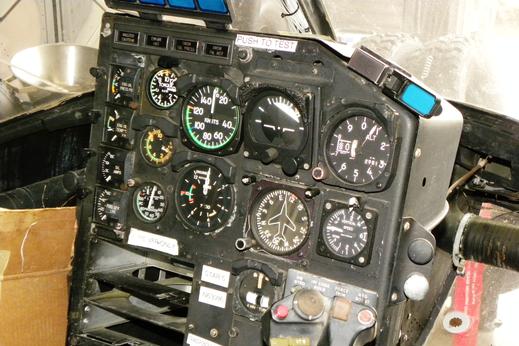 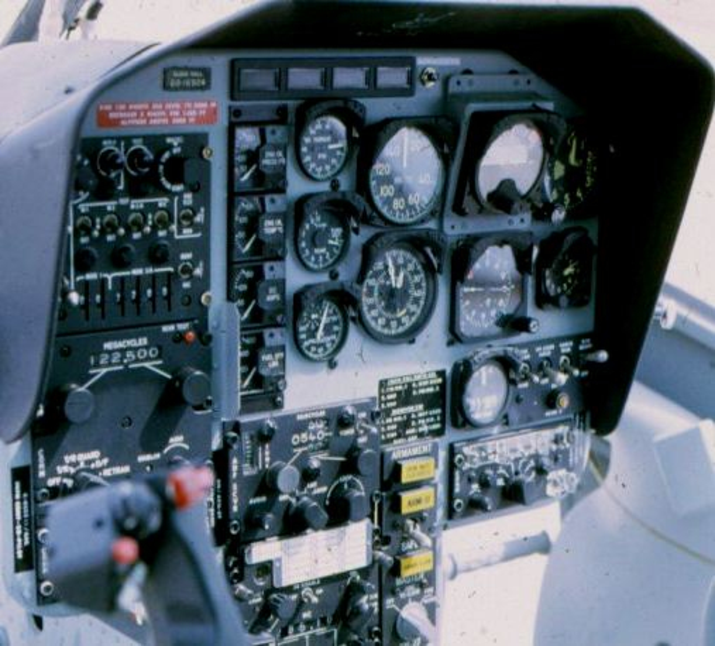 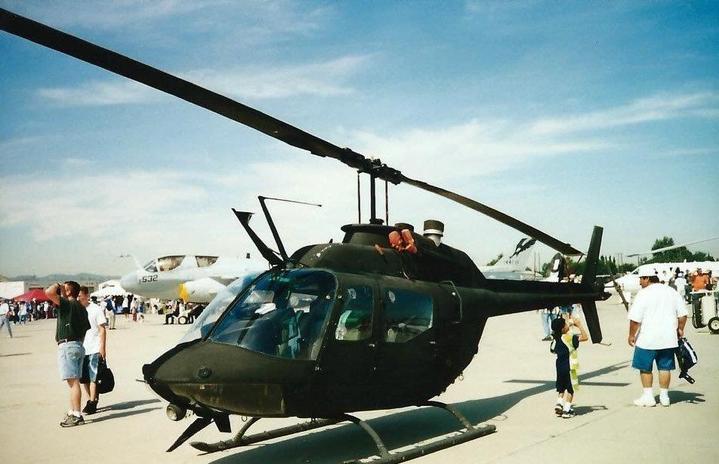