In early 2015, Military Machines of American Freedom completed construction of a 40 foot by 60 foot metal building for use as a restoration/maintenance facility at our Quincy, Florida location. The building will also house and display various aircraft and vehicles used in our programs.

Military Machines of American Freedom, Inc., is a non-profit IRS approved501(c)(3) charitable organization based in Quincy, Florida. Our mission is to educate the public as to the use, contribution, and history of the vehicles and aircraft used by our American military forces with emphasis on recognizing our military veterans for the sacrifices they made and continue to make for the freedoms cherished in the United States. 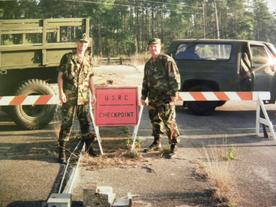 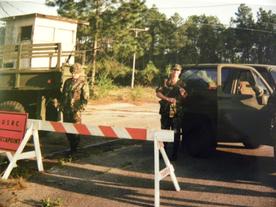 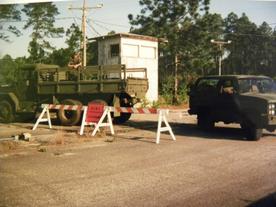 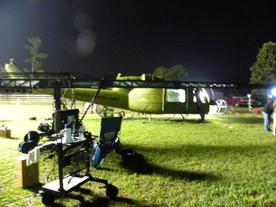 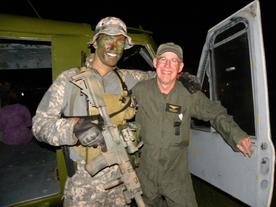 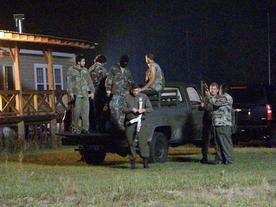 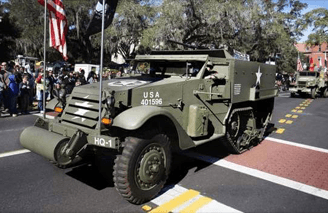 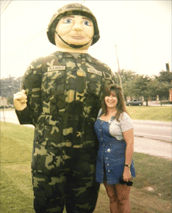 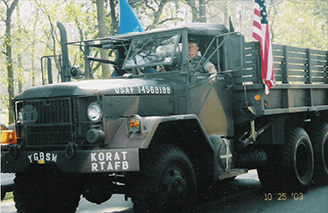 Military Machines of American Freedom enjoys a close relationship with members of the Military Vehicle Preservation Association (MVPA). This relationship provides for access to a wide variety of military vehicles of many types and eras for use in diverse events. Access to restoration experts and veterans with intimate knowledge of these vehicles and aircraft allows for exceptional educational opportunities. 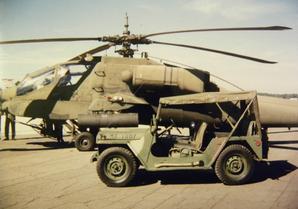 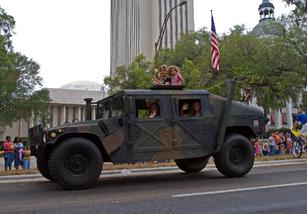 Education is accomplished through public display of vehicles and aircraft at airshows, civic events, schools, military veteran events, and parades focusing on increasing the awareness and appreciation of our military across all ages and generations.

​The exhibition of vehicles and aircraft is interactive allowing for seeing, touching, smelling and riding in the actual vehicles used by our military forces and veterans. 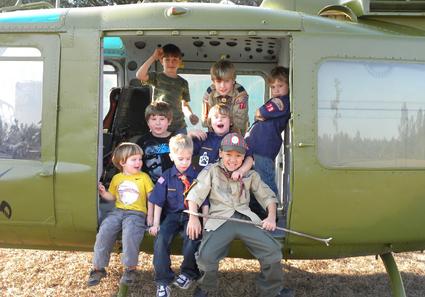 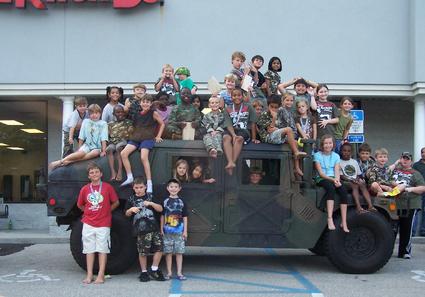 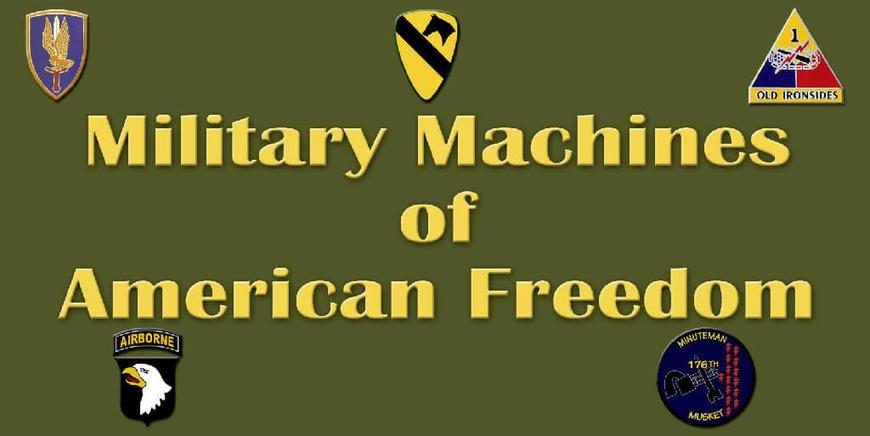 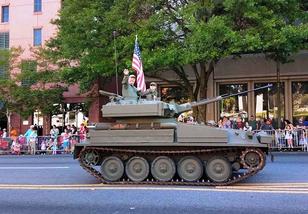 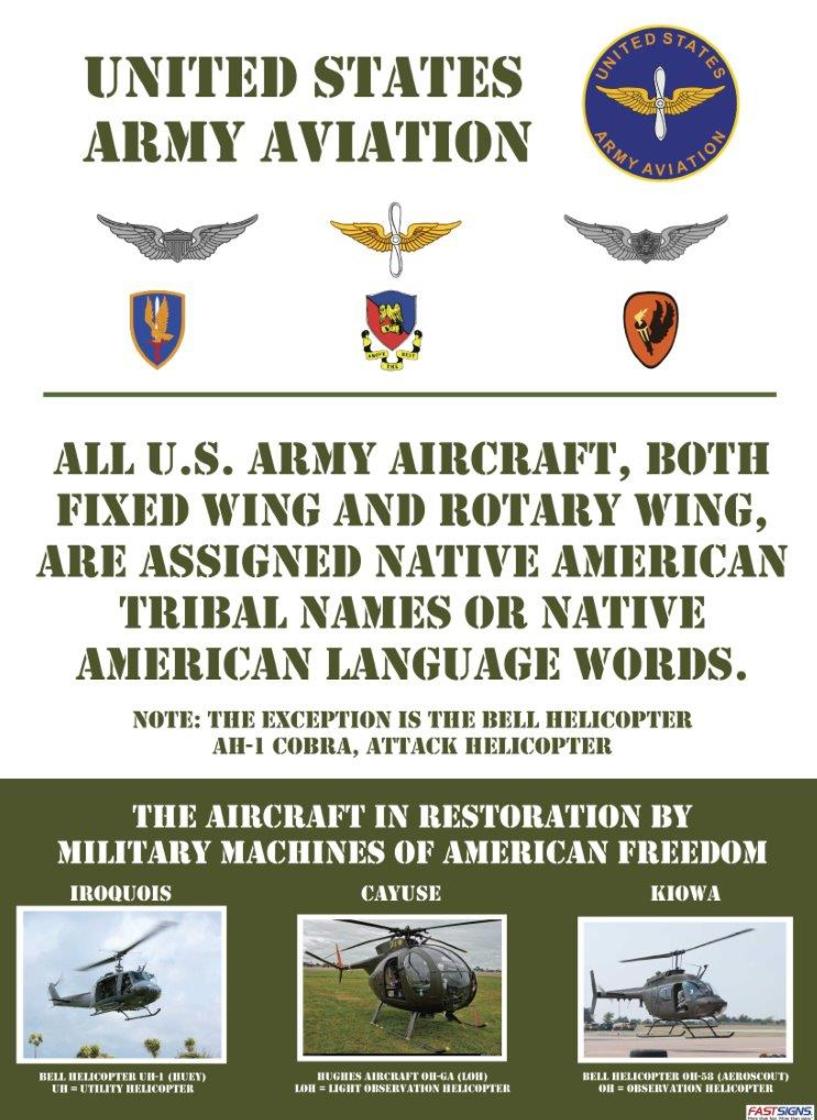 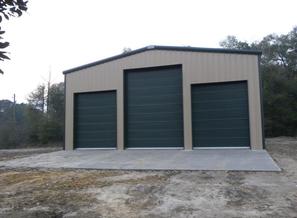 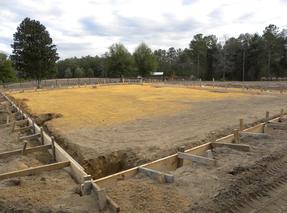 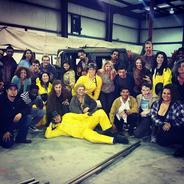 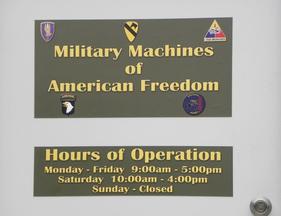 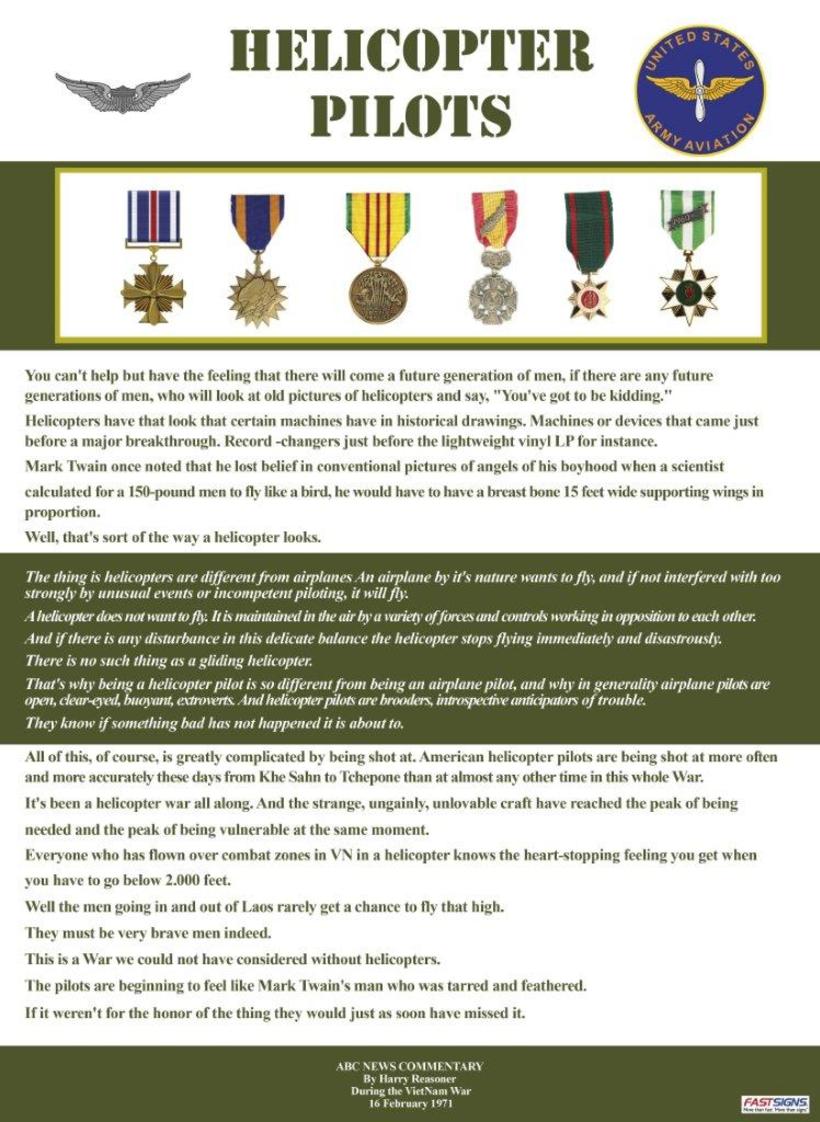 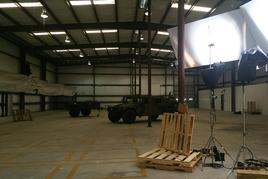 This display poster below was created by MMAF Director Charles Yonts to show the commentary by ABC News reporter Harry Reasoner to describe helicopter pilots he met during the Vietnam war.